The Eau Claire Institute of Electrology

Our curriculum includes 450 hours of rigorous theoretical and practical hands-on training, but can be adapted to meet most state requirements.

Classes are limited to a maximum of four students to ensure one-on-one attention.

The Eau Claire Institute of Electrology is located in Eau Claire, WI, just off of 94, across Golf Road from Red Robin on Golf Terrace.

If you have any questions about our program or would like to be sent a School Catalog, feel free to call us at 715-832-1183 or send us an E-Mail. 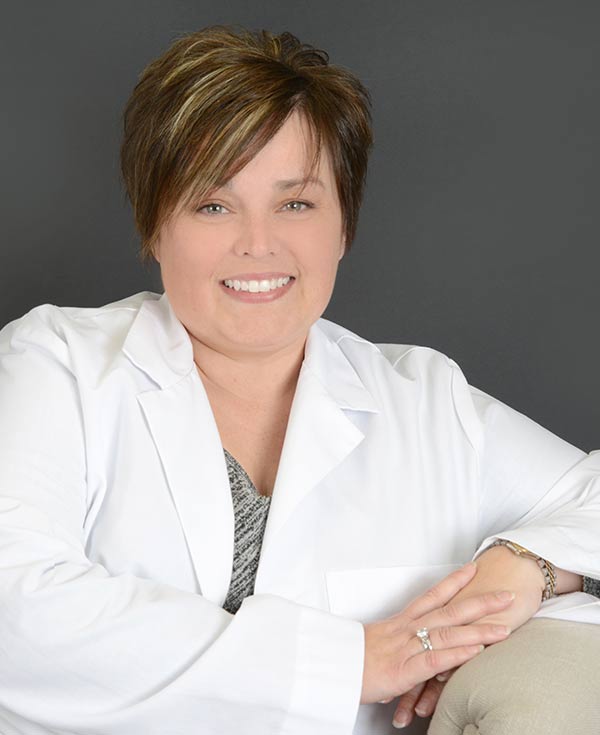 Andrea graduated from the University of Eau Claire in 1997 with a Bachelors of Science and Nursing.

She worked as an RN in several areas of practice including med/surgery, pediatric home care and orthopedics. Her main focus of expertise was geriatric care and more specifically dementia. She was a director of an Alzheimers unit for 3 years before working in an assisted living setting where she took on the role of med trainer and in-service coordinator.

This helped her expand her teaching and training skills. Andrea was trained at the Eau Claire Institute of Electrology in 2019. She then left her nursing field to pursue a career in electrology. 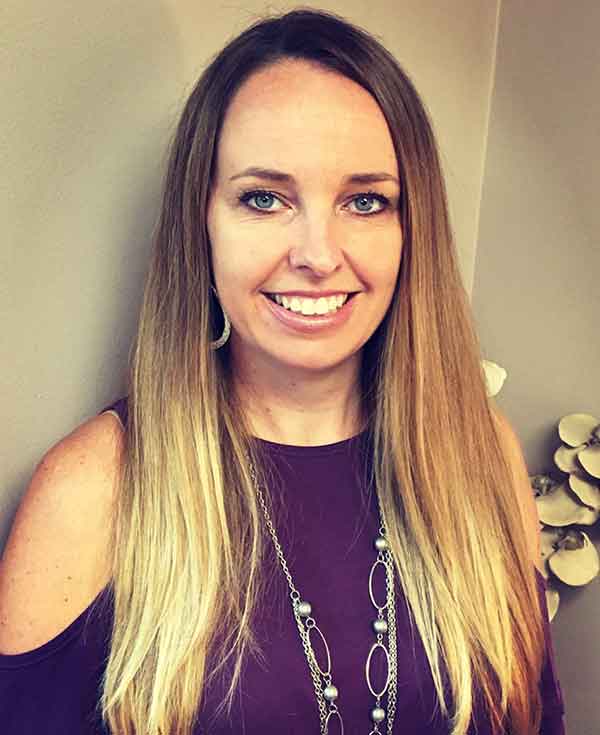 Erica is the second-generation owner and director of the Eau Claire Institute of Electrology, stepping into the role in 2016. She graduated from the University of Wisconsin Eau Claire, with a Bachelor of Science Degree in Education. She has also obtained her Masters of Education in Teaching and Learning, Math Intervention Emphasis.

Erica is an active member of the Wisconsin Electrologists Association and the American Electrology Association. She obtained her instructor license in the fall of 2016 and is excited to continue her love for teaching while also pursuing her passion for helping others.

The combination of Erica’s skill in electrology and her background in education uniquely qualify her as the area’s leading electrology instructor. Prior to shifting her career focus to the Eau Claire Institute of Electrology, Erica worked over 10 years in public schools in the districts of Bristol and Chippewa Falls in Wisconsin, and received her Education masters degree in 2016 through UW-Oshkosh.

Erica has been trained in electrology since 2010, when she received her electrology license and began her journey in the field part time while continuing her teaching career. Eventually she followed her passion and in 2016 decided to leave public schools and pursue electrolysis and electrolysis education full time. 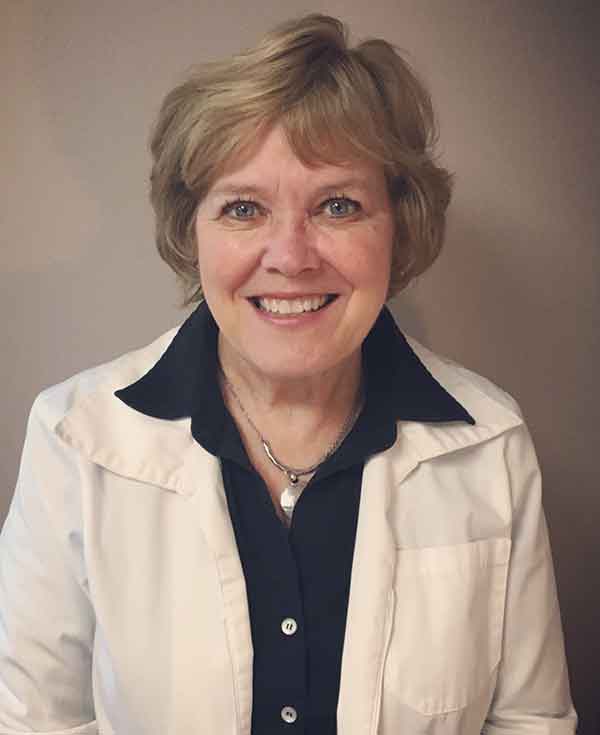 After working over 11 years in hospital areas of acute care and hemodialysis, where she was involved with the home hemodialysis training program, she became a dermatology nurse, working in the clinic and surgical settings.

Joyce is an active member of the Wisconsin Electrologists Association and the American Electrology Association, having served on a number of state and national committees, as well as being a professional witness for the State of Wisconsin. Her level of demonstrated expertise in the field of electrolysis led to invitations as a National Speaker in Boston, Chicago, Las Vegas, Madison, Omaha, and San Francisco for state and national electrology groups.

Her work in the field of dermatology led her to become trained as a electrologist. Joyce graduated from Dr. James Schuster’s Electrolysis Research Institute (ERI), School of Electrology in 1988.

The National Title of Certified Professional Electrologist (CPE) was earned in 1990.

How do I know this is a quality program? All the schools I’ve looked into say that that are the best.

How long does the program take?

Our accelerated program is designed to meet Wisconsin State licensure requirements of 450 hours of training. We hold classes Monday through Wednesday  from 9:00am – 5:00pm. 210 theory hours can be taken on-line through our distance learning program. The remaining 240 hours of practical experience is done on-site at the school. We can design a course plan that includes up to 1,600 hours of training to satisfy most state’s training requirement.

What are the entrance requirements for the ECME?

According to Wisconsin State Regulations, applicants must have a high school diploma or GED and must be 18 years old. We would add that successful students are mature, self-motivating, and have excellent study skills.

This sounds great, but how much does it cost?

The course tuition for the Wisconsin state licensed program is $6,995. There is a $15 application fee and the textbook fee is $175. We have a library of all the current textbooks for electrologists and utilize textbooks recommended by the Wisconsin Board of Regulation and Licensure and the American Electrology Association in preparation for state and national exams.

When do the sessions start?

On-site classes are started approximately every 8 to 12 weeks. These practical hours are scheduled around student needs and instrctor availability. The on-line theory training is available at any time, but should begin prior to attending the school for the practical portion of training. Wisconsin requires the program be taught in no less than 11 weeks or longer than 30 weeks.

How do I get started?

Fill out and submit an application above.

Sessions require a minimum of two confirmed applicants to be held and have the maximum of four confirmed students. Apply today as sessions fill quickly.

A confirmed student is one who has submitted an application, been accepted, submitted an enrollment contract and paid their textbook fees and tuition deposit. Class slots can not be reserved without payment.